Danny Rampling is a British DJ, widely credited as one of the original founders of the UK's rave scene. During a trip to Ibiza in 1987 with Oakenfold, Holloway and Walker, they were suitably inspired to bring back the essence of the Balearics and recreate it in London.  Danny's contribution was condensed into a basement gym in London where he appropriated the yellow Smiley for an early flyer & Shoom was born. In this new British context, it became synonymous with the Acid House scene, and thirty years later it is still a symbol for dance music culture.
I created a series of limited edition giclee art prints based on original flyer material supplied by Danny.  From cutting together a mixture of unseen footage and artwork, this turned into the augmented reality layer viewable to the owners of the prints, using the Graff.io Arts AR app.  I also interviewed Danny 93 Feet East on Brick Lane in London where we talked about how Danny started Shoom, where the inspiration for original Shoom artwork originated and discussed where he wants to go with it next. 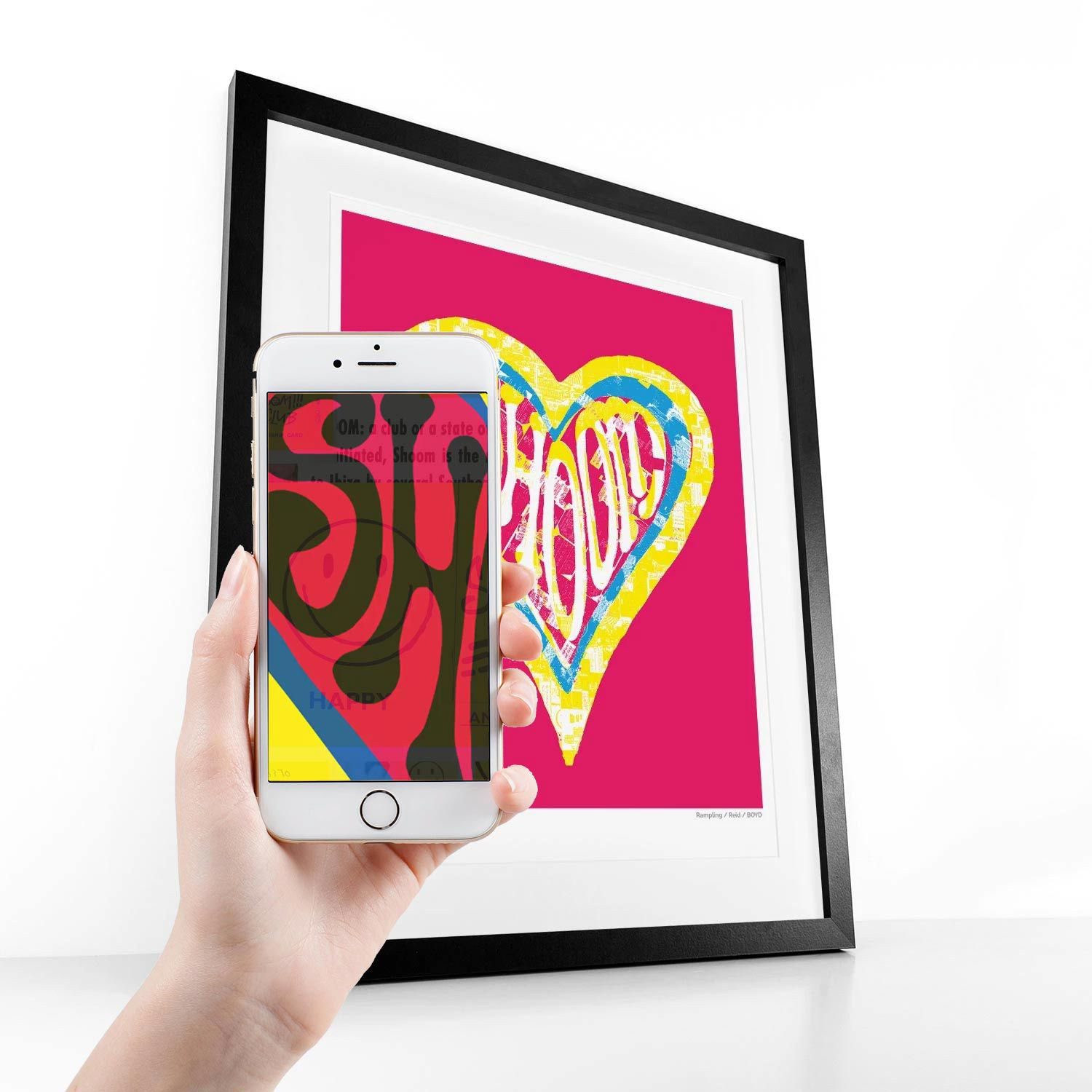 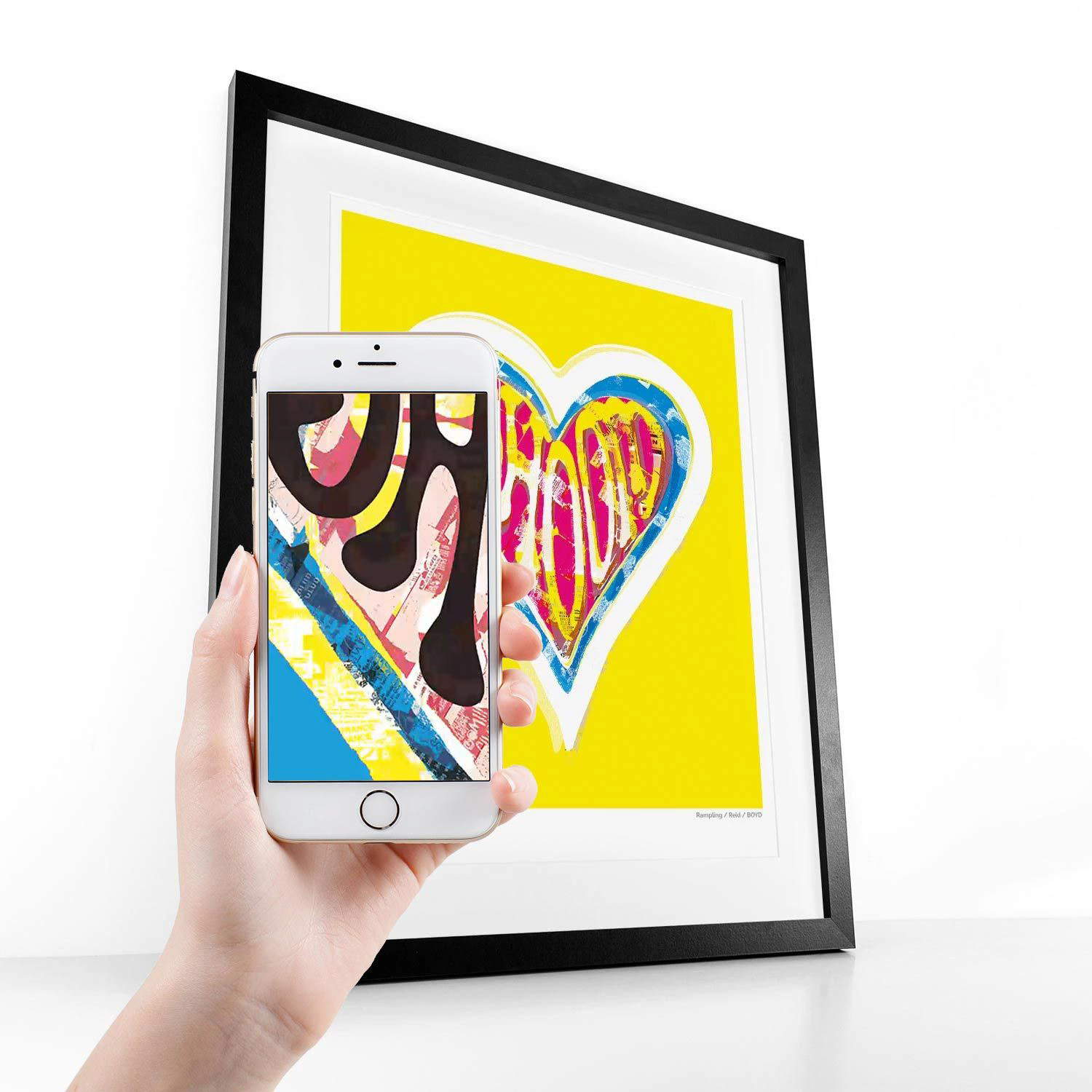 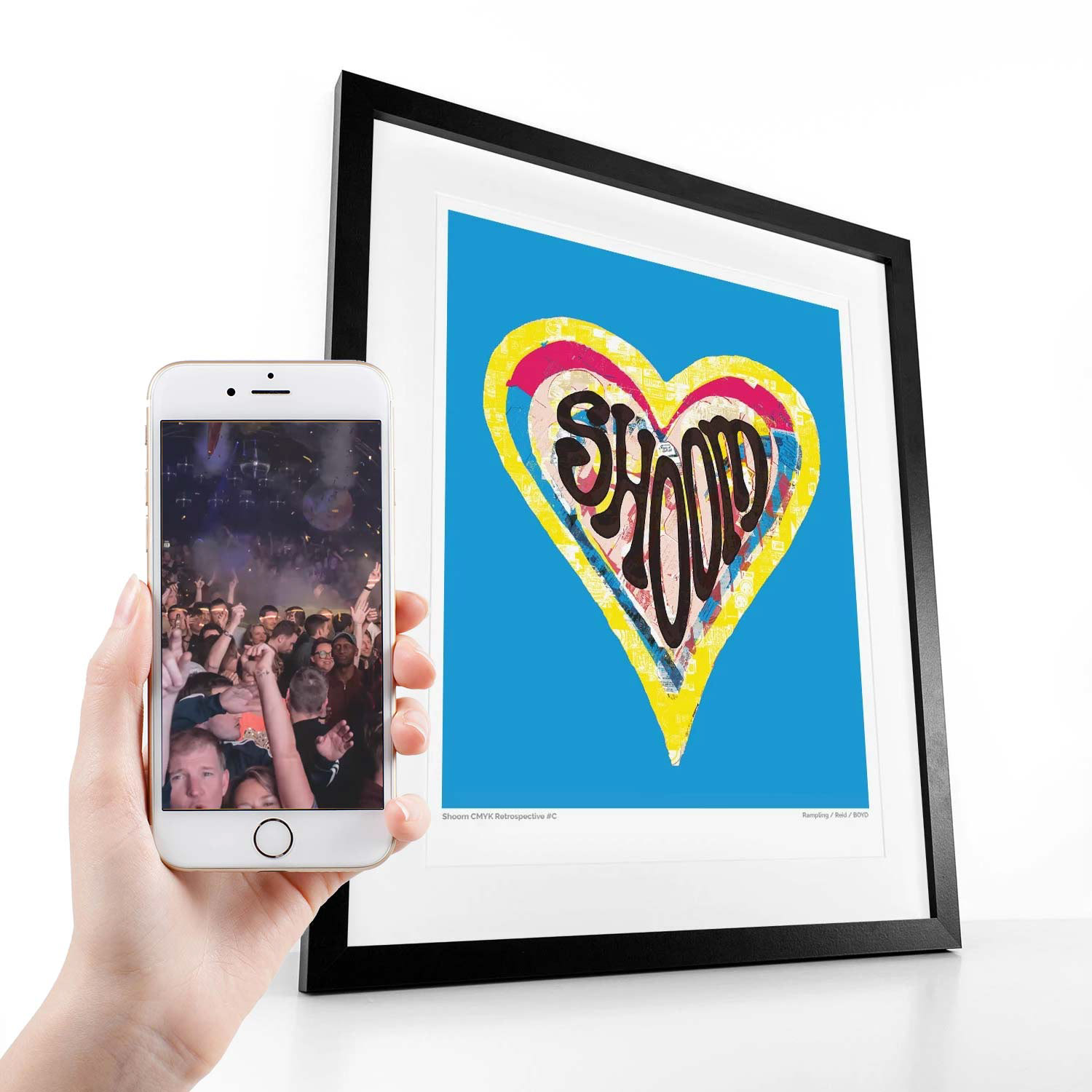 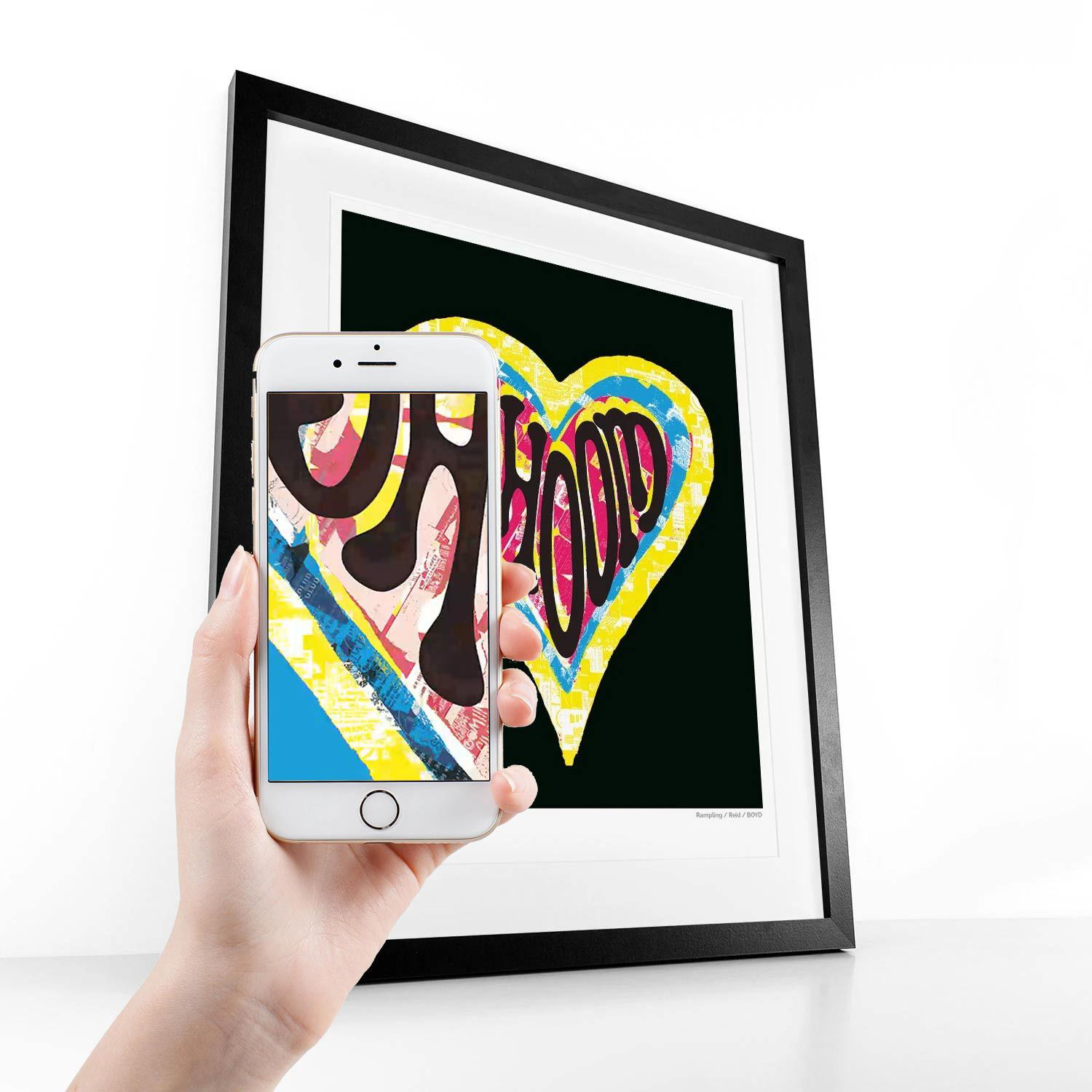 For the first time and exclusive to Graffio Arts, we have released the original Shoom artwork from 1987 as collectable fine art prints. The Graff.io Arts CMYK remix is taking the original artwork, adding official Shoom photography, flyers and music and delivering it through an augmented reality experience.

We use cookies and other tracking technologies to improve your browsing experience on our website, to show you personalised content and targeted ads, to analyse our website traffic, and to understand where our visitors are coming from. Accept Decline